St. Paul on the Way to Damascus

from from early backwoods neglect by the Doorman 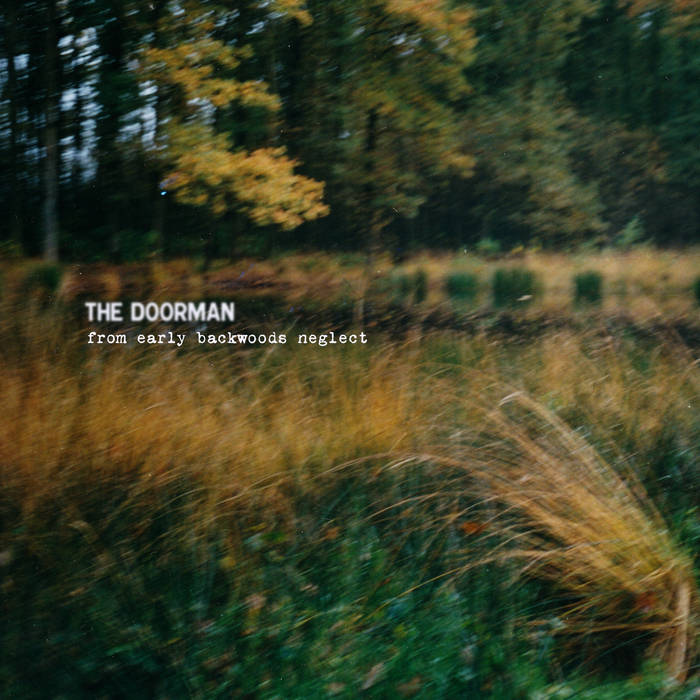 One of the first songs recorded with my Valencia nylon string guitar, back in (I guess) 2008. Almost all of the songs I compose and lyrics I write crystallize out of thin air. They already happen to exist but just need to be captured. I don’t believe in a god but was raised as a catholic. Probably explains the lyrics of this and a couple of other songs. The structure of this song shifts continuously. The part starting with “now the stars really shine above us” often brings tears to my eyes.

turned the stones into bread, no
I don't think so
jumped off the pinnacle into your arms
no harm done, an angel saved my ass

fear, is the feeling I often have
but I think I'm trying the best I can
did you drive us into the arms
of total strangers who took our charms?

I was hit by a flash of light, yes
had a flashback
love made me blind like that yeah
in a split-sec, Ananias at first sight

now the stars really shine above us
the wish I made has demonstrated
that there is a chance of pure romance
for those who stay on the heavy road
now I embrace you and hold you strong
yeah, this should be my final song
for there is no need anymore to relieve
the pains I had, the sores are healed

from from early backwoods neglect, released May 12, 2019

Bandcamp Daily  your guide to the world of Bandcamp